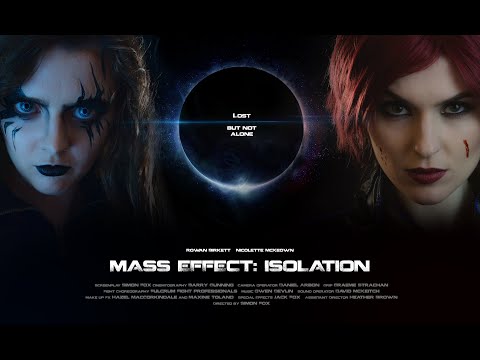 A short fan film set within the Mass Effect universe.

During a solo flight Commander Shepard's shuttle is attacked and forced to make a crash landing on an unknown planet. Lost and out of contact from her crew, Shepard explores the forest to discover that she's not alone.

All rights and characters belong to Bioware and EA, we...